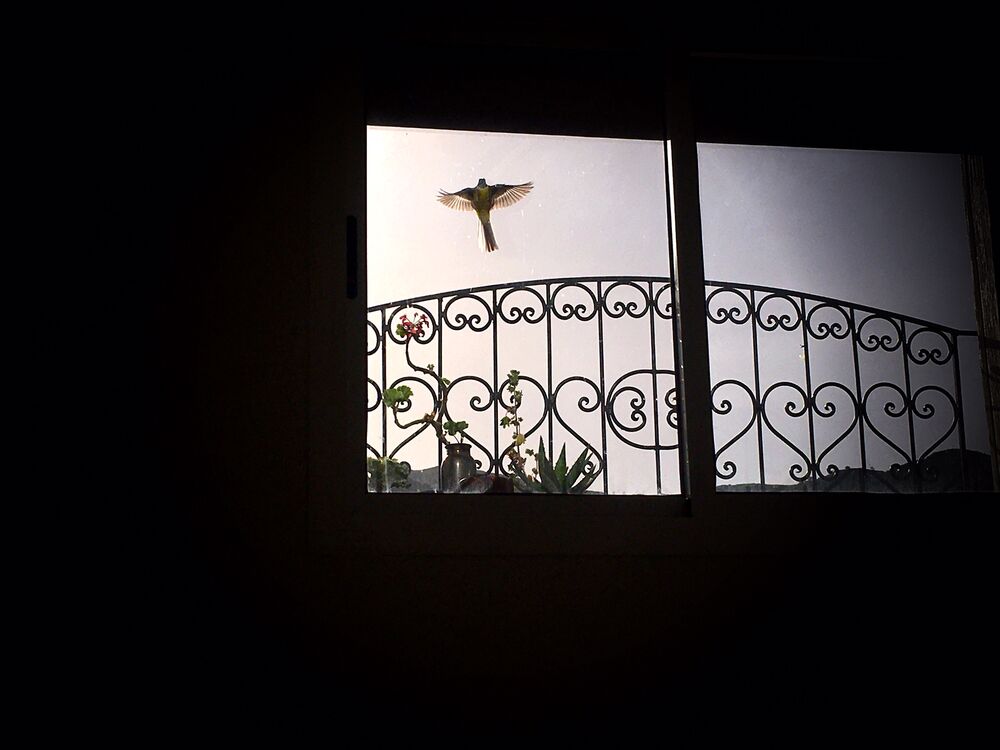 Striking news of the day: Trump/ Republicans unwilling to subsidize the USPS in next coronavirus relief bill, but willing to bail out the cruise ship industry?

It’s too cold to shower, and I’m still wearing the same clothes since 5 days ago? I don’t mind the uniform, probably not that dirty anyway, as all I do is move from the bed to the kitchen and back again, but I need to go out for groceries today, and my hair is a greasy knot, so do I just put on a hat? I’m waiting for the promised sun, but it’s barely peaking through the clouds.

Sparrows have been aggressively knocking on the windows, as if trying to get in. I have been baffled by this behavior, until it dawned on me that they are eating gnats. Before, I thought they were confused by their reflection in the mirror (window), looking to build a nest, or collecting materials. It seems so stupid now to have thought of it so complexly, and to not see the obvious reason for the behavior. What does that say about my state of mind, what I choose to focus on, the stories I tell myself?

This reminds me of David Foster Wallace’s commencement speech in 2005, where he alludes to this grand sense of loss, that we have become so programmed, so complacent, that we have lost that infinite thing that connects us. He invokes this parable of “these two young fish swimming along, and they happen to meet an older fish swimming the other way, who nods at them and says, “Morning, boys. How’s the water?” And the two young fish swim on for a bit, and then eventually one of them looks over at the other and goes, “What the hell is water?””

Is it fair to say that we have been so caught up in the pursuit of progress, years upon years spent in such a hurry, that we no longer know what a hurry we are in, or why?

Everything coming to you is a gift.